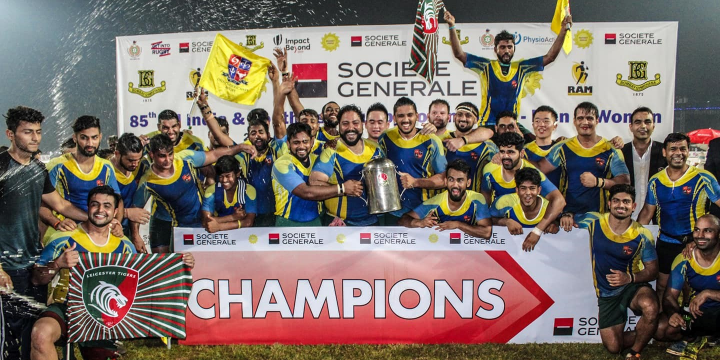 An Epic finale! Odisha clinched gold at the 2018 All India Womens Rugby XVs Championship after defeating Delhi Hurricanes 10-5 in sudden death! Both teams were locked up at 5-5 at the end of regulation time forcing the match into extra time.
Sadly we could only have one winner! Both teams were deserved winners. An amazing display of character and comradery shown by two great champions